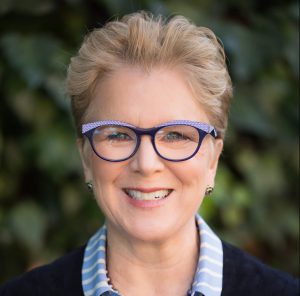 You can listen to the podcast episode here: http://radiomd.com/marin/item/37355-vaginal-birth-after-cesarean-yes-you-can

Both Dr. Dela Merced and Dr. Lafollette are wonderful!