What is a vaginal birth after cesarean?

A vaginal birth after cesarean (VBAC) occurs when a woman is able to deliver her baby vaginally after having previously delivered via cesarean section. From 1998-2008, cesarean birth rates rose by 50% in the United States (22-33% of all births). Women giving birth in the North Bay region (Napa, Sonoma and Solano counties) in that time had a considerably lower average cesarean rate than women in the Los Angeles area. Many factors have explain why women in the area are avoiding cesarean deliveries, including health risks to the mother and higher costs. For these reasons, we encourage mothers in Northern California to choose a vaginal birth if they have already delivered via C-section. If you are considering VBAC, the staff at La Follette OB-GYN & Aesthetics can address any questions or concerns you might have.

Is a VBAC always induced?

No. In fact, inductions are not necessarily the best option for a vaginal birth after a cesarean section. Allowing the baby to be born in its own time, providing the doctor deems it safe, can lower the risk of uterine rupture. The OB-GYN will evaluate each patient’s individual situation to determine whether an induction is needed. In many cases, the baby will come naturally. 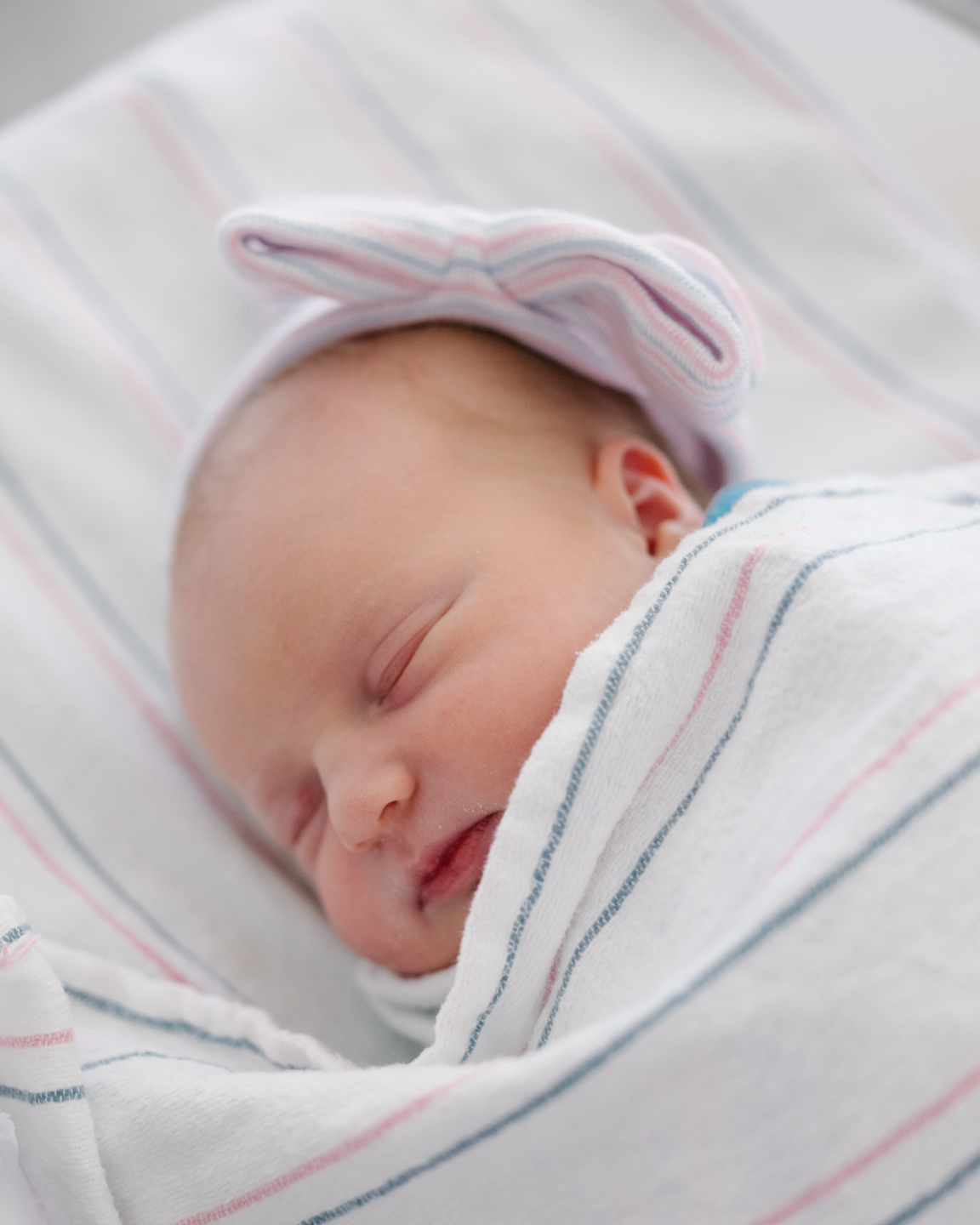 Does a breech baby mean there can’t be a vaginal birth after cesarean?

It depends on the position of the baby and the safety of the mom and baby. The OB-GYN will analyze the situation and determine whether the baby can be moved into a vertex (head facing down) position. A skilled OB-GYN can often safely deliver a breech baby vaginally, allowing the mom to avoid another cesarean section.

What are the advantages of VBAC?

A vaginal birth after a cesarean allows the mother to avoid major abdominal surgery. The cesarean surgical procedure can carry some major risks, including hemorrhage, clotting, infections, blood vessel damage, and urinary bladder damage. It takes longer to heal from a cesarean than it does to heal from a vaginal birth. A vaginal birth can be safer for both the mom and the baby. Also, a VBAC allows the mom to finally have the birthing experience that she has desired.

Schedule your appointment in Northern California

Schedule an appointment using the button below to discuss VBAC. As an OB-GYN in Greenbrae, California, Dr. La Follette can discuss this method of delivery with you. We are accepting new patients from San Francisco, the East Bay, Napa, Marin County, Sonoma County and the surrounding areas.

Appreciate the personalized visits with Dr Dela Merced. I never feel rushed and get questions answered. Her cheerful personality and positivity eased me throughout my second pregnancy. Glad to have her as my physician!